The AHC is teaming up with hundreds of history museums and sites across the country through Made By Us, in partnership with the next generation shaping our democracy at Civics Unplugged, to launch an annual tradition that makes room for all of our stories – and write the next chapter together. Beginning on Flag Day (June 14), ramping up as we approach Juneteenth (June 19) and culminating after Independence Day (July 4), we invite you to participate in the first-ever #CivicSeason. This is our chance to redefine how and what we celebrate as we look back at the past, and join in shaping the future!

History is not just the past, but what we write about the past, and for democracy to thrive it needs ALL of our stories. But, not all voices have been included in telling our story.  Telling a more complete history of the U.S. and our city means acknowledging the complex, sometimes contradictory, truths we collectively hold. This means highlighting more stories from our past, amplifying more voices in the present, to tell a more complete story.

During Civic Season, the AHC is asking you to think about civic participation though our city’s built environment. We invite you contribute images and stories about spaces that you think are important to civic or community participation and to the promise and practice of democracy: schools, libraries, churches, markets, parks, streets, and more!

Be part of a Civic Season exhibit! Participate in Civic Season by sharing Instagram images and stories about spaces in our city that you think have contributed to civic or community participation in our democracy: schools, libraries, churches, markets, parks, streets, and more, using #AHCCivicSeason. Tell us where you picked up your first voter pamphlet, attended your first protest, heard an inspiring talk, or show us the mural or bike racks that exist because you lobbied for them! We want to hear your stories. 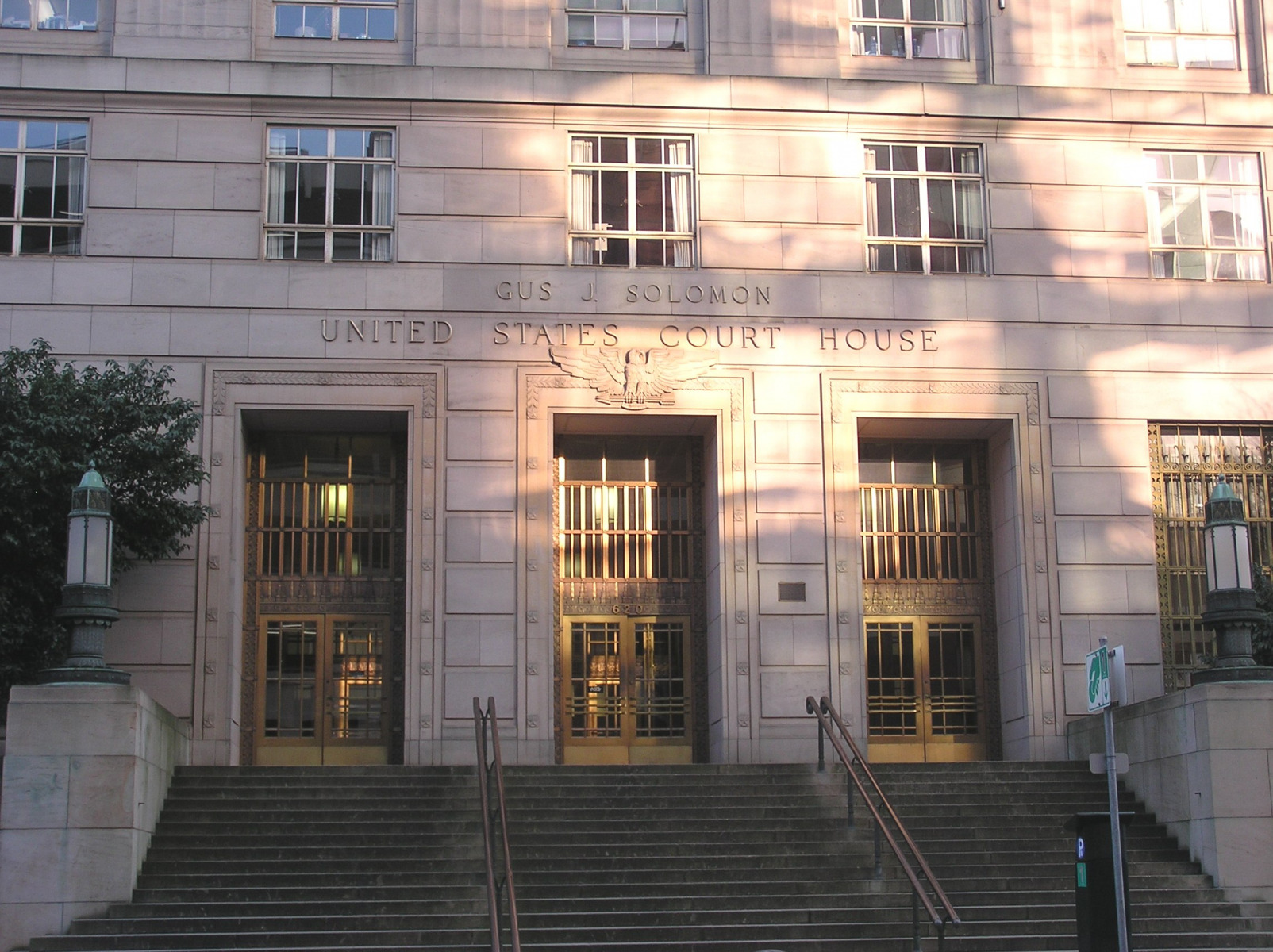 When it opened in 1933, it was described in the Oregonian as "the most handsome of the five federal buildings in the City". The building was named for longtime federal judge and native Portlander, Gus J. Solomon, in 1989. Solomon was well-known for his suport of civil liberties and for helping Japanese Americans after they returned from forced internment at the end of the Second World War.