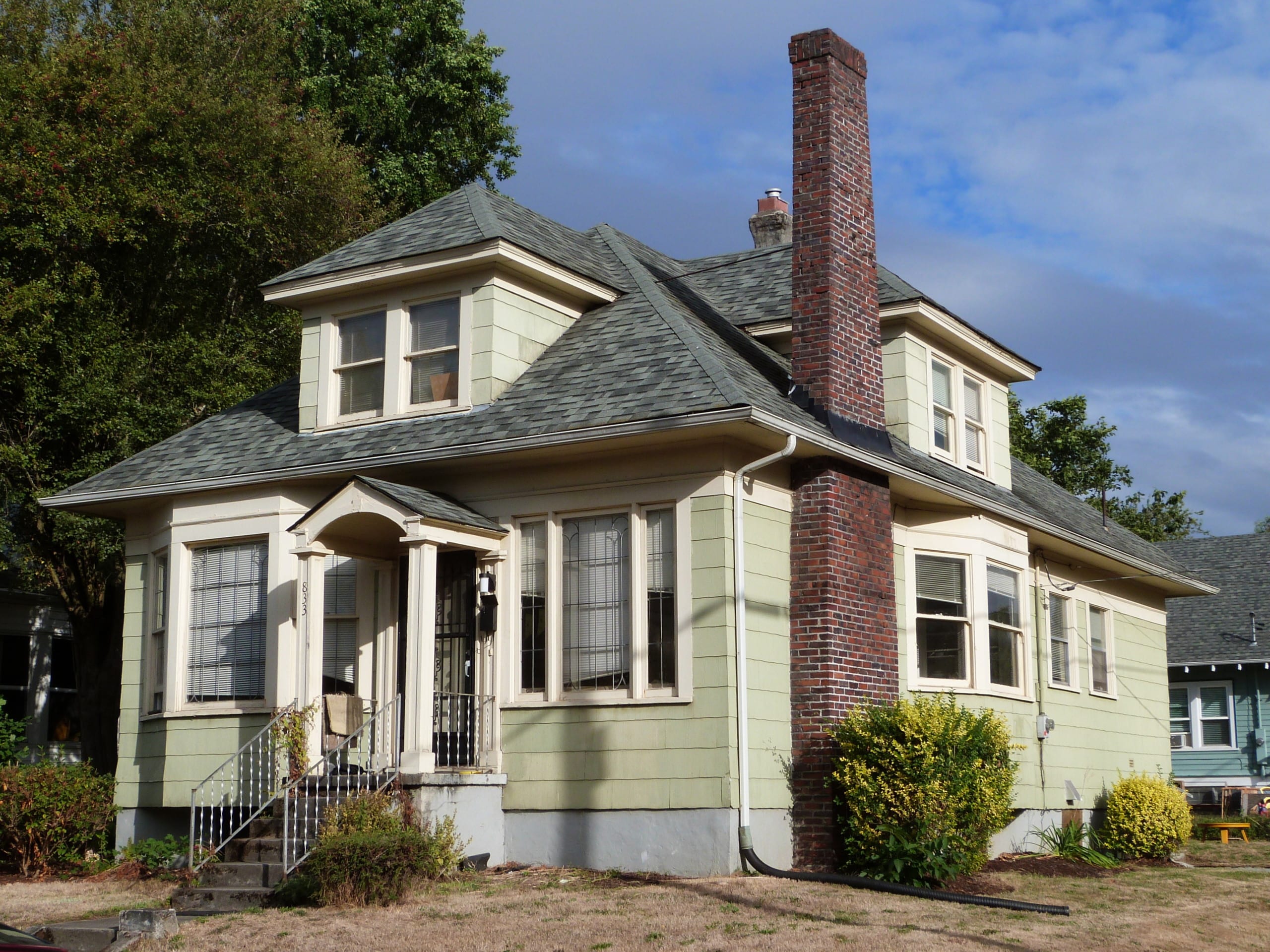 We are pleased to announce to our AHC members and to all of our supporters that the Bosco-Milligan Foundation/Architectural Heritage Center was selected through an RFP process by the City of Portland’s Bureau of Planning & Sustainability to partner on a project to identify and document potentially significant historic properties associated with Portland’s African American history. With grant funding from the Oregon State Historic Preservation Office, the initiative will study the themes, trends, and patterns of history shared by the historic resources related to the African American experience in Portland and compile them in a Multiple Property Documentation (MPD) form. The importance of the MPD lies in the fact that it is a National Register of Historic Places umbrella document that groups historic resources associated with a significant historic context to allow individual property owners to more easily list their property in the National Register.

We’re excited to be working on this important project, especially given the AHC’s over twenty-year engagement with African American heritage programs, including exhibitions, curricula, tours, and notably, the publication of 225-page Cornerstones of Community: The Buildings of Portland’s African American History by a project team coordinated by Cathy Galbraith, founding executive director of our organization. Published in 1995 and revised and updated in 1998, Cornerstones identified over 1,280 buildings of significance in Portland’s African American community to recognize their history and encourage their preservation. But Cornerstones also looked at the social movements and listened intently to the individual histories behind these architectural structures to understand how they actually functioned in the neighborhoods and what they meant to the African American community in their commitment to fighting for equity and social justice.

Cornerstones lives on today, providing fundamental data for the research and documentation work integral to this new MPD project. In addition, as Cathy’s work on Cornerstones and her expertise in Portland’s African American heritage are widely recognized, we’re pleased that she will be leading the MPD project. She is joined by a stellar team that includes Valerie Campbell Connerly, who worked previously on Cornerstones, is the first African American female architecture graduate from Portland State University, and now works for the US General Services Administration; Milo Reed, of the Vanport Mosaic project and the Oregon Black Pioneers; and Kim Moreland, volunteering her time as a BMF/AHC board member, who works for the Portland Development Commission, is the author of African Americans in Portland (2013), and serves on the board of Oregon Black Pioneers.

As the introduction to Cornerstones states, “documenting history and historic buildings and places is never really finished.” When the book was published almost two decades ago, there had been already widespread demolition of homes and other structures. Today teardowns continue at an alarming pace. It’s gratifying to see Cornerstones’ continued influence and its role in the potential designation and protection of African American-related properties. We look forward to sharing the research with you as it unfolds and to more discussions about Portland’s diverse architectural and social heritage.

You can read the City of Portland’s announcement of this collaborative project here.

A community open house will be organized to collect additional stories and share progress on the project. (The open house previously announced for April 29 will be rescheduled.) To keep informed of this event and receive other information about this project, sign up for the AHC newsletter and follow us on Facebook.