The Portland City Council approved what is a comprehensive revision to regulations for the city’s historic resources on January 26 (see our earlier blog post Weigh in on the City Code Project). The approval included one important provision intended to discourage long-term neglect by owners of historic buildings hoping to demolish them. The council’s unanimous vote eliminated a former rule that allowed for demolition if a historic building lacked any economic value.

The issue arose last year when owners of the former Yamaguchi Hotel and original Blanchet House asked to tear it down because of a lack of value. The Architectural Heritage Center and Restore Oregon opposed the demolition and asked that the “no economic value” rule be eliminated.  The new rules allow an owner seeking demolition to offer evidence of economic harm, but the change is intended to discourage owners from engaging in intentional benign neglect. 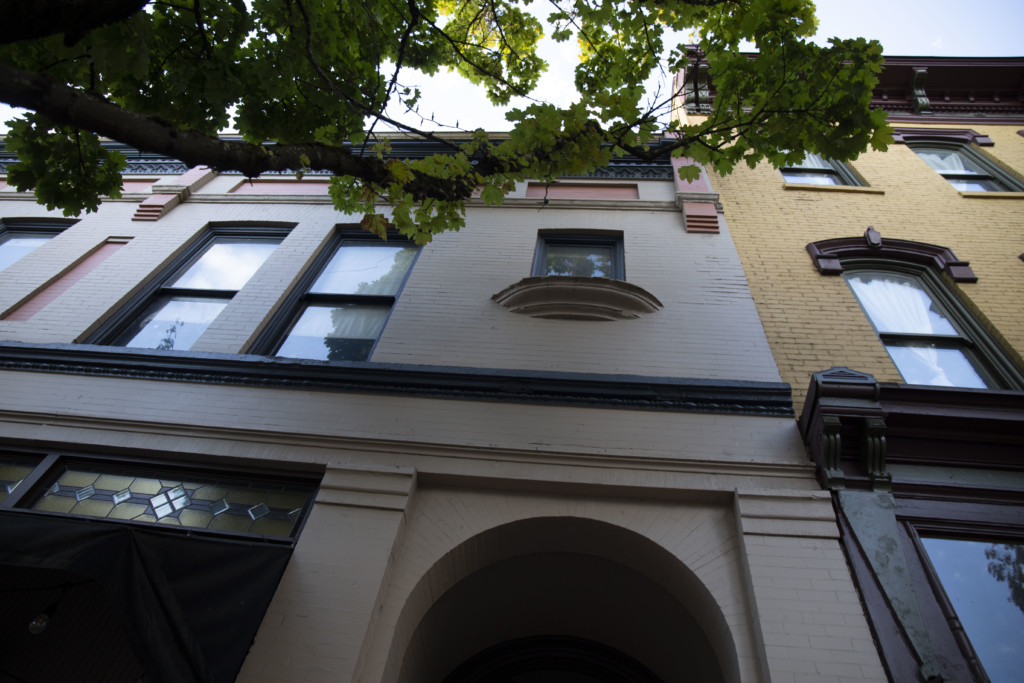 Historic buildings in the central eastside. Photo by Beverly Stafford.

While the City Council approved that important change, it substantially ignored testimony from the AHC and Restore Oregon on other vital concerns. For example, the new rules put the Planning and Sustainability Commission (PSC) in charge of adding, amending or eliminating historic districts, and prevents the Historic Landmarks Commission from advising the City Council on those matters. This change is important because the PSC usually does not have members with as much knowledge about  history and architectural history as does the Landmarks Commission. The city council may therefore not benefit from the best expertise available or from hearing all perspectives.

The new regulations – as well as City Council comments – suggest that any new historic designations will be based less on architectural value than on cultural value and importance to under-represented communities and people of color.  The AHC agrees with those concepts, and it will be interesting to see how – and when – the city planning agencies respond.

The new regulations were devised over a planning process taking almost three years.  Like all new large-scale rule changes, there are likely to be unintended consequences.  The AHC and historic preservation supporters need to pay attention to how the new rules work, and whether future amendments will be needed.