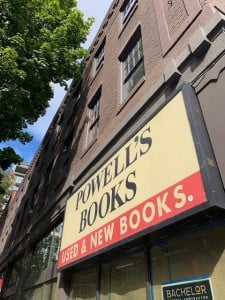 Readers: we are shifting to first person here because we are going to talk about Powell’s Books, and few things are more personal to Portlanders than our landmark bookstore on Burnside Boulevard. When I moved here in 1996, the Pearl District was not our answer to uptown sophistication with chic shops, towering condo buildings, and well-designed public spaces. It was blocks and blocks of auto repair buildings and warehouses–with the exception of that mecca beckoning introverts, intellectuals, and tourists alike: Powell’s Books.

Powell’s was a destination before the Pearl was the place to be; some might argue that Powell’s was the foundation upon which the Pearl District was built. Spanning the entire city block on Burnside from 10th to 11th, Powell’s is the largest new and used bookstore in the world. With nine color-coded rooms on multiple floors, it’s the perfect place to lose a day looking at the one million books on the shelves.

While you are perusing literature in the Blue Room, look up and you’ll see a clue to a time before books were in the building. Above the shelves of classics, a heavy cross beam is painted with the words, “Used Car Dept.” An aisle over, another beam reads, “Parts Dept.” Like much of the Burnside area, the building that is now Powell’s Books was once a car dealership. The Powell’s block between Burnside and Couch Streets was originally owned by Rodney L. Glisan. 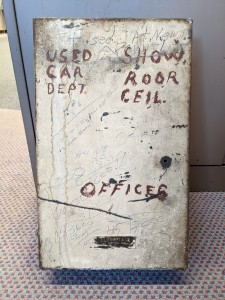 The Sanborn area maps from 1901 and 1908 show a much quieter area with the large businesses being the Henry Weinhard’s Brewery, the Pacific Biscuit Co., and the Armory. But by 1950, the map is populated with car dealerships and repair shops.

For over 60 years, the Powell’s building also housed everything automotive. First of all, Powell’s isn’t one building, but several that are now connected to form that wonderful wandering feel of the endless bookstore. According to Tove H., Powell’s archivist, “When the SW quadrant of the block went up in 1916, it was first leased to the Manley Auto Company. It would later be occupied by the Whalen Motor Company and the Tarola Motor Car Company.” The one-story building that is currently the entrance to Powell’s on the SE quadrant of the block went up a year later in 1917. The original plan was for it to be a three-story building to house Winton Motor Car Company and H. L. Mann Motor Car Company, but it was scaled back at some point before construction. It’s unclear if either of those companies ever actually moved in 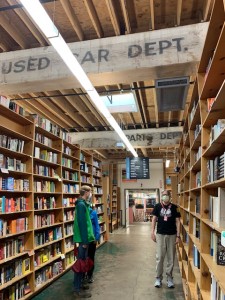 Other than the beams, there aren’t visible indications of the building’s past for visitors, although photos show Wentworth & Irwin slogans in the Blue Room before they were painted over in a renovation and a lone fuse box standing by to light up the used car department and the showroom ceiling. Buyers used to leave the showroom with a new Packard or Jeep and now walk out with copies of Colson Whitehead and Margaret Atwood tucked under their arms. “See the U.S.A. in Your Chevrolet”* passes to a different way to see the world — through the pages of a book.

* CORRECTION: Thanks to the help of an observant reader, we learned that Wentworth & Irwin did not sell Chevrolets at the time that they were in the Burnside location. The ads in the image gallery from the 1940’s, 1950’s show that they primarily sold Nash vehicles at that site. But check out the 1976 ad! In the Bicentennial year, you could cruise out of the showroom and “See the U.S.A. in your…Matador, Gremlin, Hornet, or Pacer!” 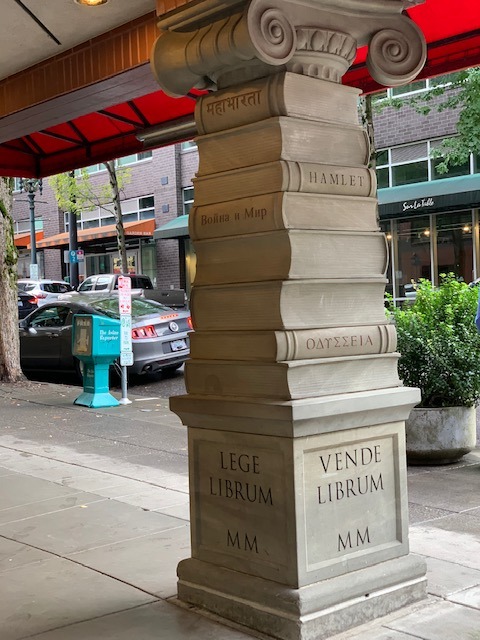 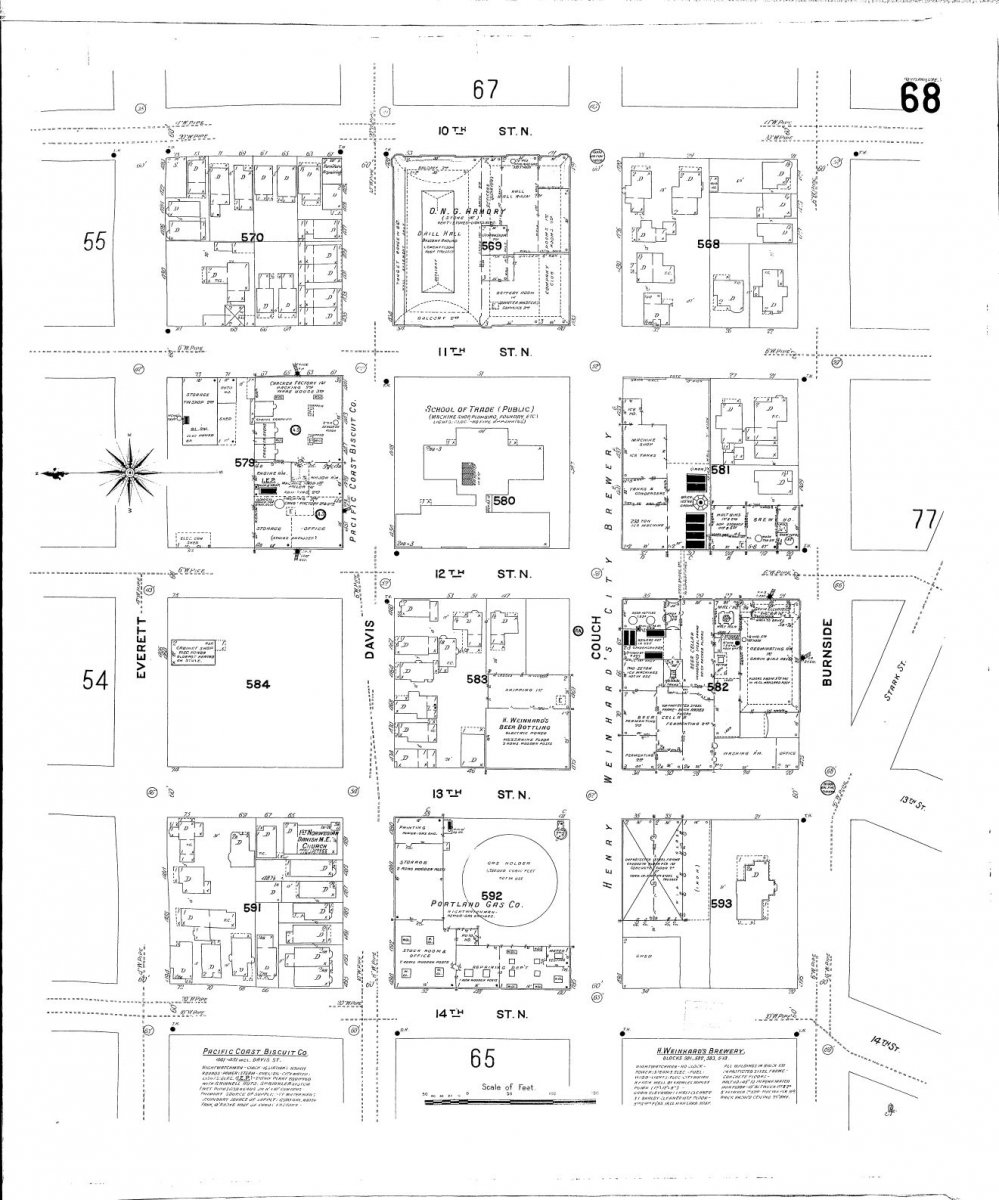 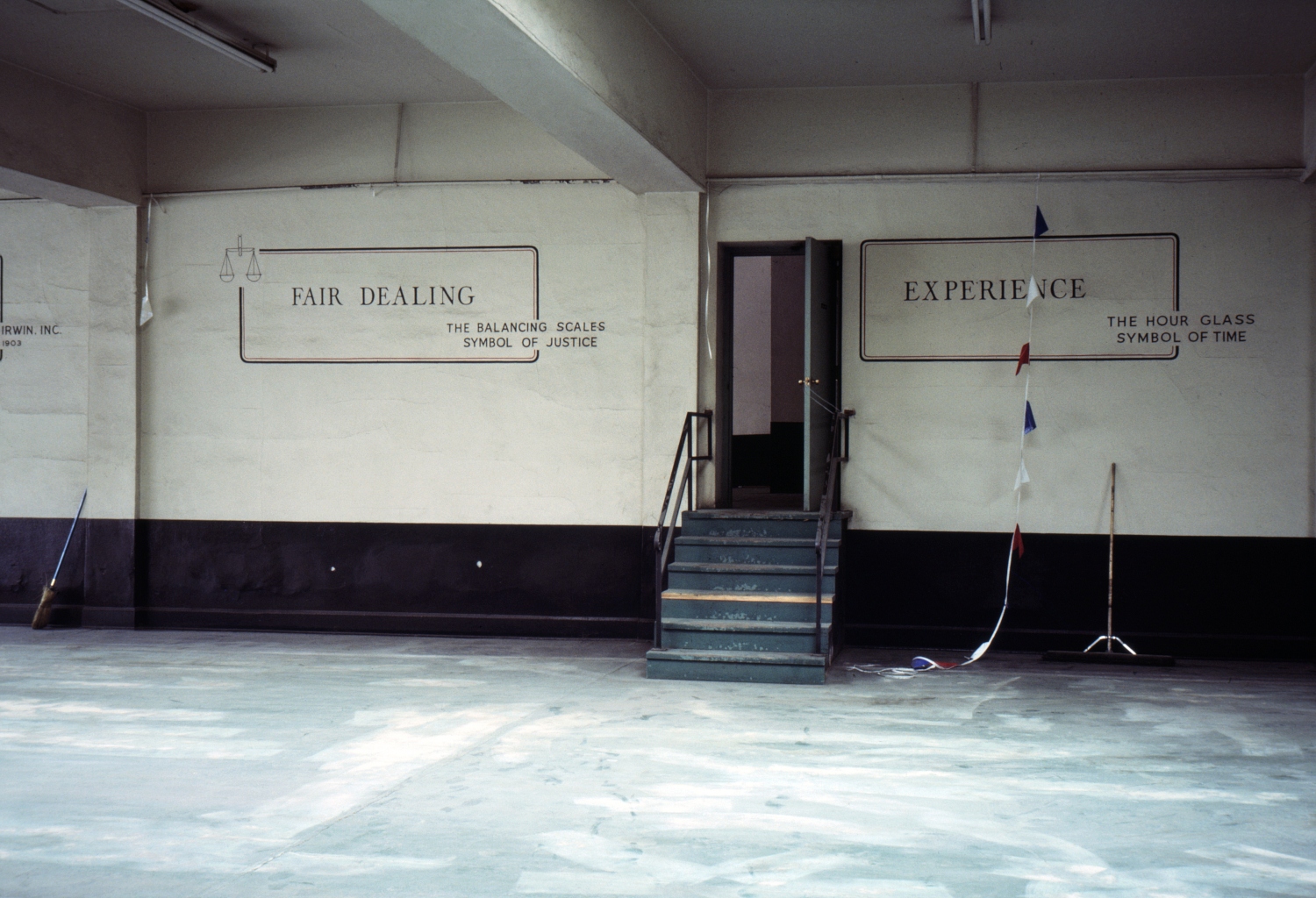 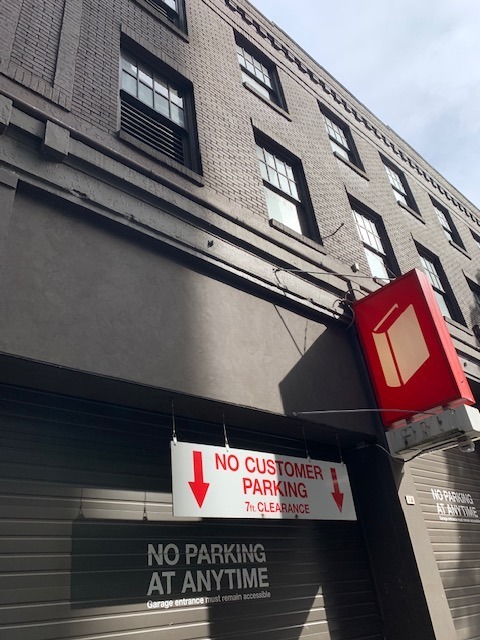 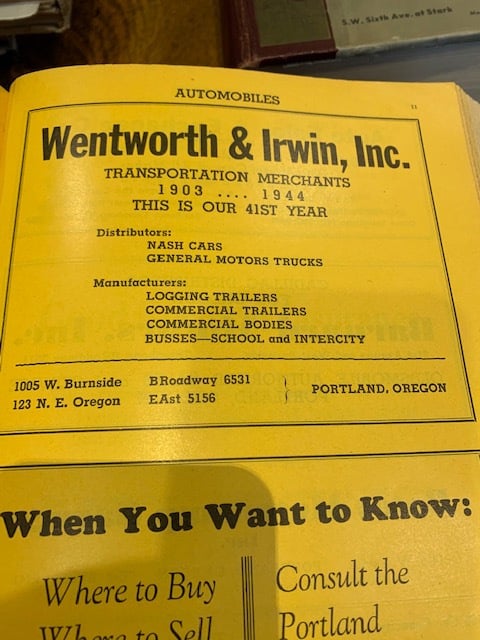 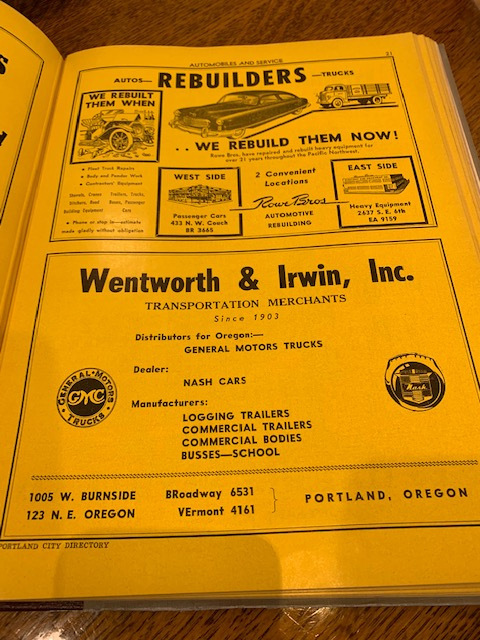 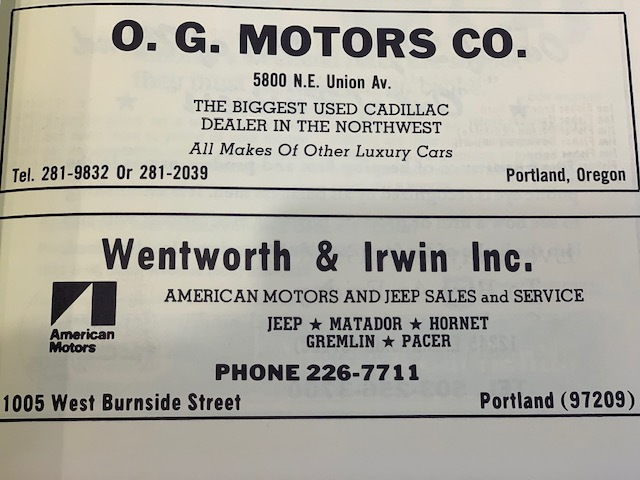 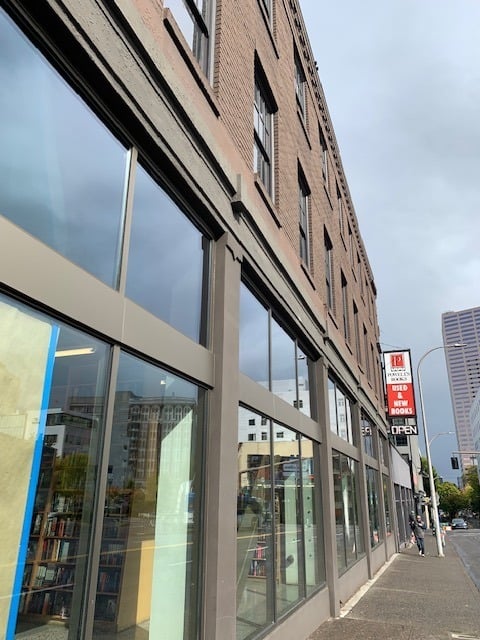