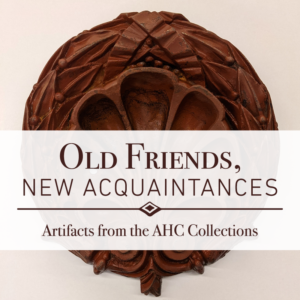 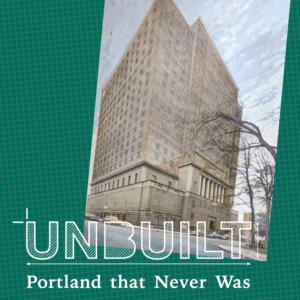 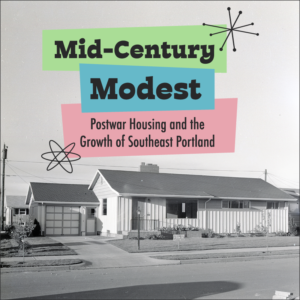 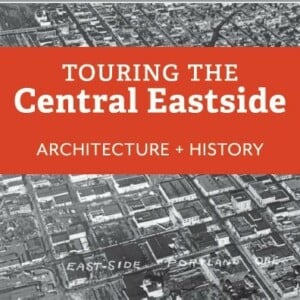 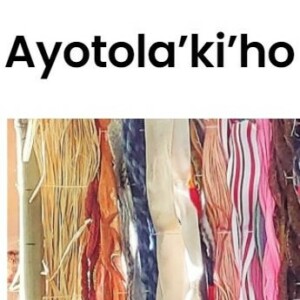 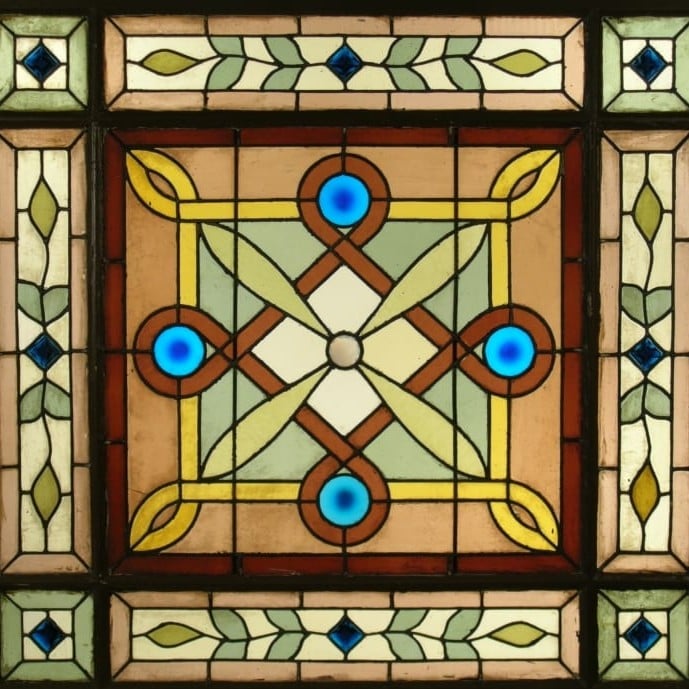 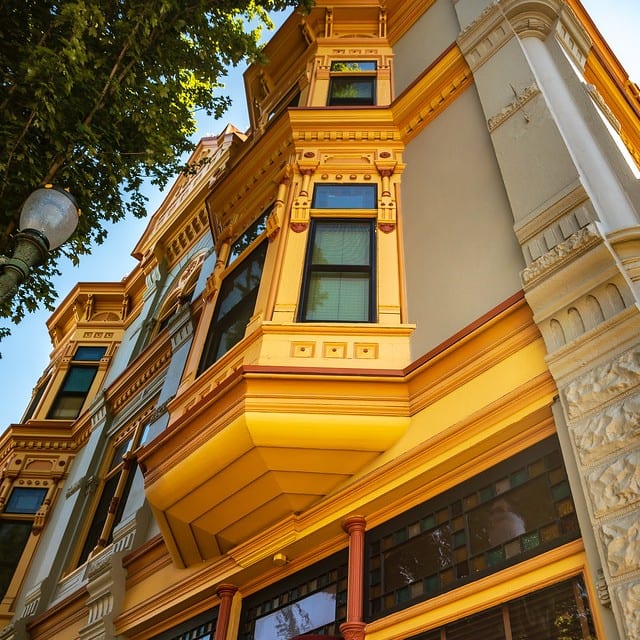 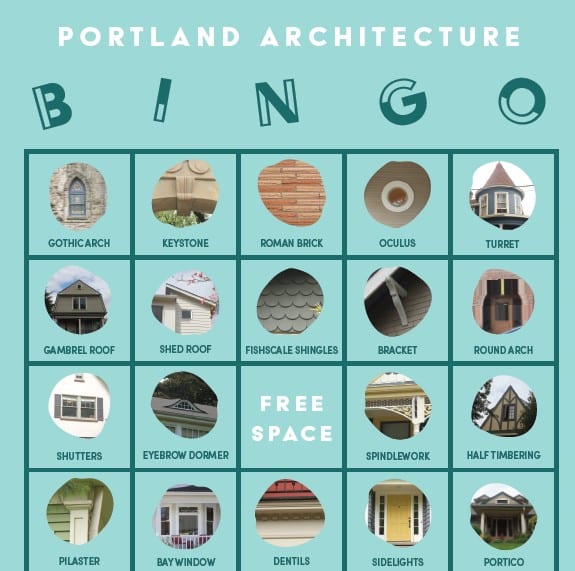 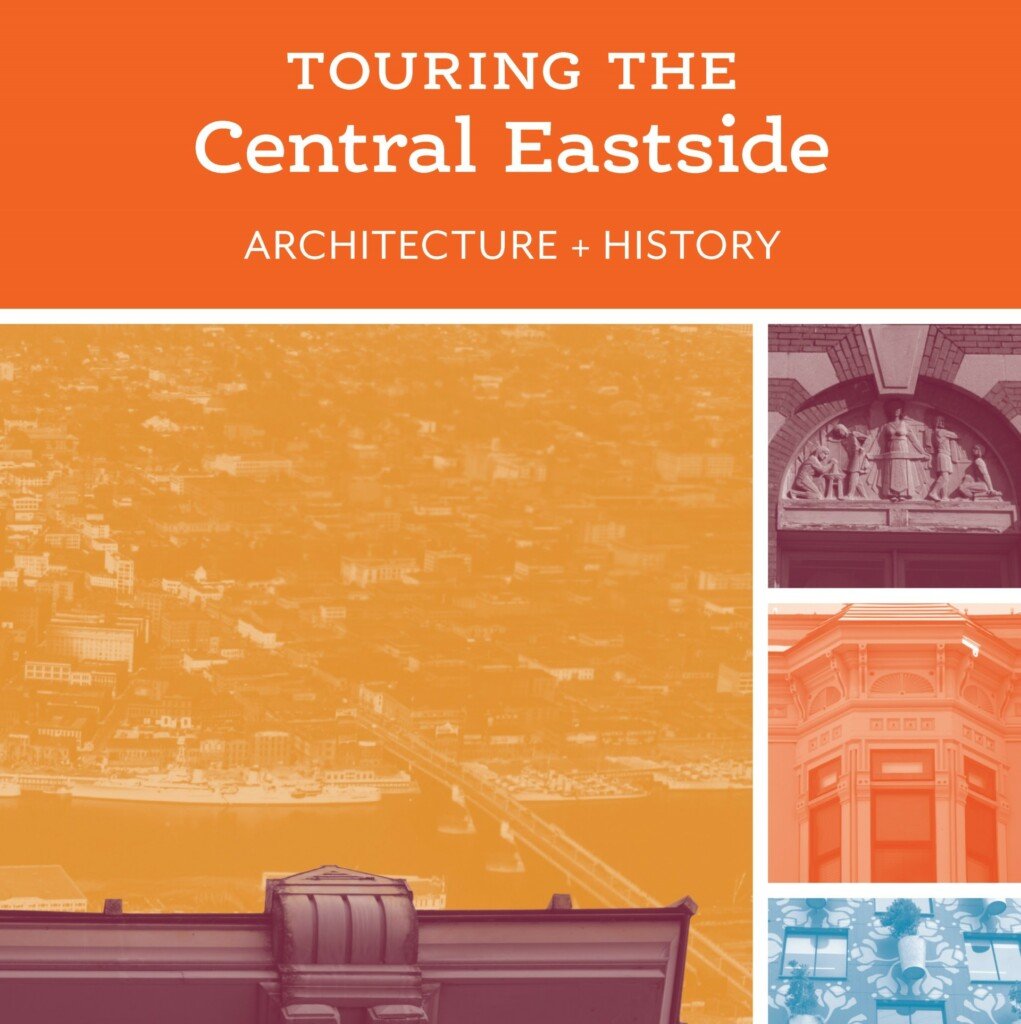 TOURING THE CENTRAL EASTSIDE: a guide the neighborhood around the AHC 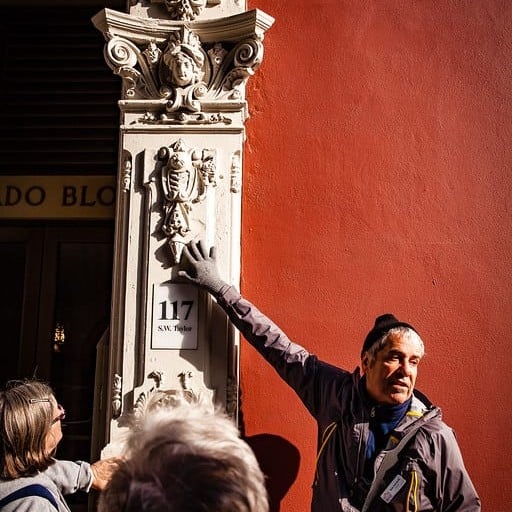 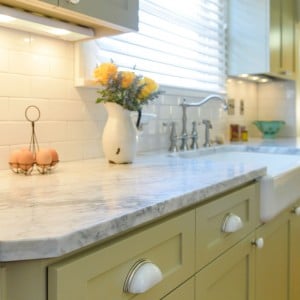 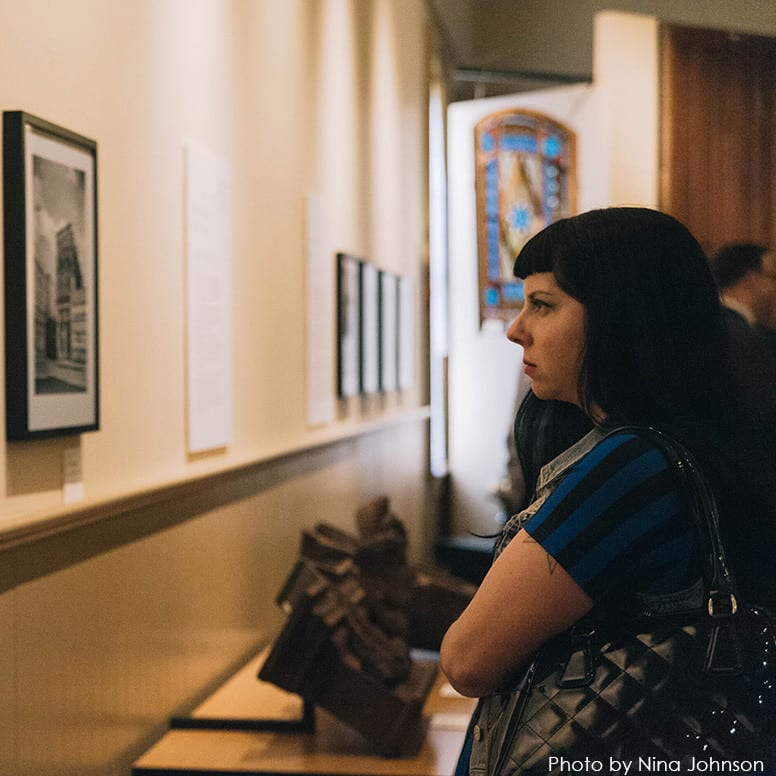 JOIN US! Support our work by becoming a member.

Urban Lives, Old Spaces is a blog series that chronicles the shifting lives of historic spaces and how the built environment connects with contemporary issues in our lives. Featuring a different space in each blog, [...]

Can Parkway Manor Apartments be saved?

Parkway Manor Apartments/Residence Hall is one of the few significant historic buildings remaining on the PSU campus. For almost a century it has been a valuable neighbor contributing to the defining character of the [...]

Plaster Demo at AHC Open House August 13, 11am-2pm Come see the process of restoring plaster for yourself at AHC’s upcoming Open House on August 13. The event runs from 11-2 and will feature walking [...]